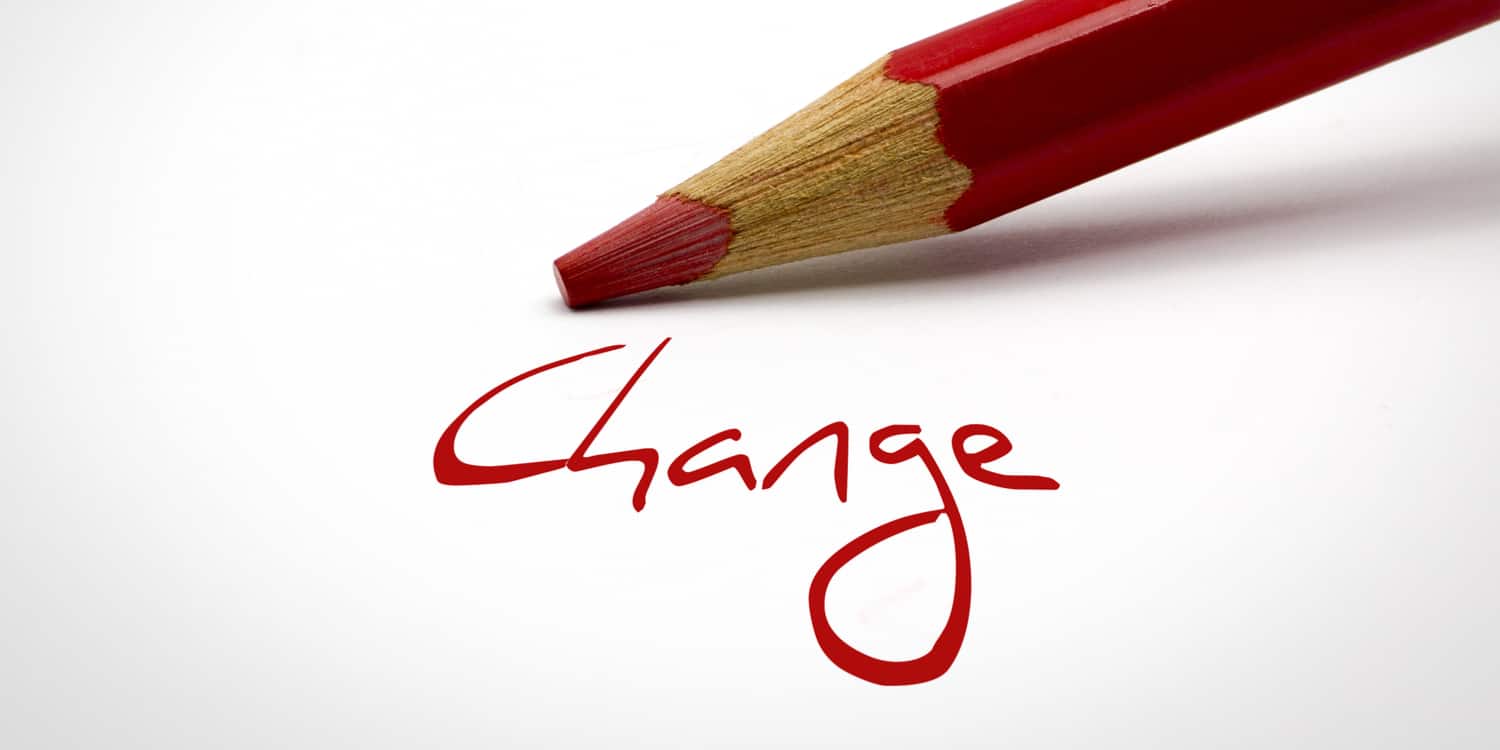 Limited by shares companies must assign a nominal value to each of their shares during their incorporation (for example, £1, £0.50, £0.01, etc)  The nominal value of shares represents the ‘limited liability’ of company members, which is the sum of money that shareholders are legally required to pay on each of their shares upon the request of the company or if the company is wound up. The combined nominal value of all issued shares is the total share capital of a company.

As per section 617 of the Companies Act 2006, a limited company is permitted to alter its share capital in the following ways:

We will take a look at each of these specified methods below.

Allotting new shares generally has the effect of increasing a company’s share capital. It is important to understand the difference between ordinary allotments and bonus issues.

An ordinary allotment of shares is where a limited company issues new shares following initial company formation. These shares may subsequently be sold or given to existing or new shareholders for the purpose of raising additional capital, repaying borrowings, funding new projects, or rewarding employees, for example.

A company may decide to issue extra shares, free of charge, to existing shareholders in the same proportion as their existing holdings. This is known as a bonus issue of shares (also sometimes called a ‘scrip issue’ or ‘capitalisation issue’, because part of the company’s undistributed reserves or profits are capitalised and used to pay up the issue of the shares).

A Return of Allotment of Shares (form SH01) must be filed at Companies House within one month of the allotment to provide notice of the procedure having taken place. A statement of capital must also be filled out to reflect the company’s issued capital following the changes. The register of members needs to be updated and new share certificates should be issued within two months.

Failure to notify Companies House amounts to an offence being committed by the company and “every officer of the company who is in default” – which can result in penalties.

This is a way of decreasing a company’s share capital through a number of means, such as share cancellations or share repurchases (also called buybacks). The result of capital reduction is that the number of shares in the company will decrease by the reduction amount. However, the company’s market value won’t change — there will simply be fewer shares available to trade.

Reduction of share capital is dealt with in Part 17, Chapter 10 of the Companies Act 2006. There are two ways this can be done, depending on the type of company:

Both routes require at least 75% of the eligible members’ votes to be cast in favour of the action.

According to s. 618 of the Companies Act 2006, any limited company with share capital can:

“(a) sub-divide its shares, or any of them, into shares of a smaller nominal amount than its existing shares, or

(b) consolidate and divide all or any of its share capital into shares of a larger nominal amount than its existing shares.”

As long as the articles of association or shareholders’ agreement do not prohibit consolidation or sub-division of shares, it is simply a matter of passing an ordinary resolution.

Form SH02 must be filed with Companies House within one month of the consolidation or sub-division taking place (s. 619 of the Companies Act), to provide notice of the procedure having taken place. A statement of capital must be filled out to reflect the company’s issued capital following the changes. The register of members needs to be updated and new share certificates should be issued.

The main action which needs to be taken to effect a re-denomination of share capital is to hold an ordinary resolution, subject to any restrictions or bespoke instructions contained in the company’s articles of association or shareholders’ agreement.

Form SH14 must be used to give notice of a re-denomination of shares to Companies House (s. 625). This must be done within one month of passing the resolution.

Section 626 of the Companies Act 2006 allows for the reduction of capital in connection with share re-denomination. This requires a special resolution be passed within three months of the re-denomination resolution.

The share capital reduction cannot exceed 10% of the nominal value of the company’s allotted share capital immediately after the reduction and, under section 628, the amount by which a company’s share capital is reduced must be transferred to a “re-denomination reserve.” This reserve may be applied by the company in paying up shares to be allotted to members as fully paid bonus shares.

There is no need for court approval or a solvency statement if there is a reduction of capital in connection with re-denomination, but Companies House must be notified within 15 days of the resolution being passed (section 627).

Reconversion of stock into shares

Under s. 620: “A limited company that has converted paid-up shares into stock…may reconvert that stock into paid-up shares of any nominal value.” This means if a company has previously converted shares to stock, it can reverse this.

It should be noted that this only applies to shares that were converted into stock before 1 October 2009 (the date of the final implementation of certain measures of the Companies Act 2006); it has not been possible to convert company shares to stock after this date.

To re-designate shares, the members of the company must pass an ordinary resolution and submit form SH08 to Companies House. It may also be necessary to alter the articles of association which requires a special resolution.

Section 630 of the Act requires that, in the absence of express permission being given for variation for class rights in the company’s articles of association, shareholders of at least 75% in nominal value of the issued shares of that class must provide written consent for variation of rights attached to their shares, or else a special resolution must be passed. Companies House should be notified using form SH10. 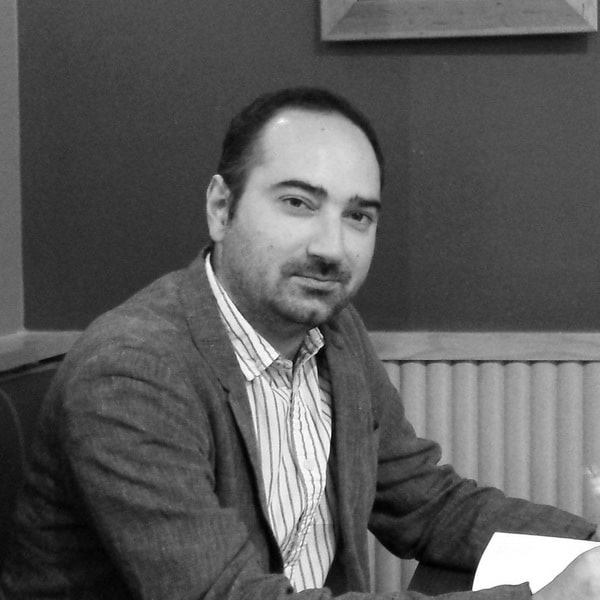 Read all posts by Alex Heshmaty