Are UK companies taxed on income made abroad? 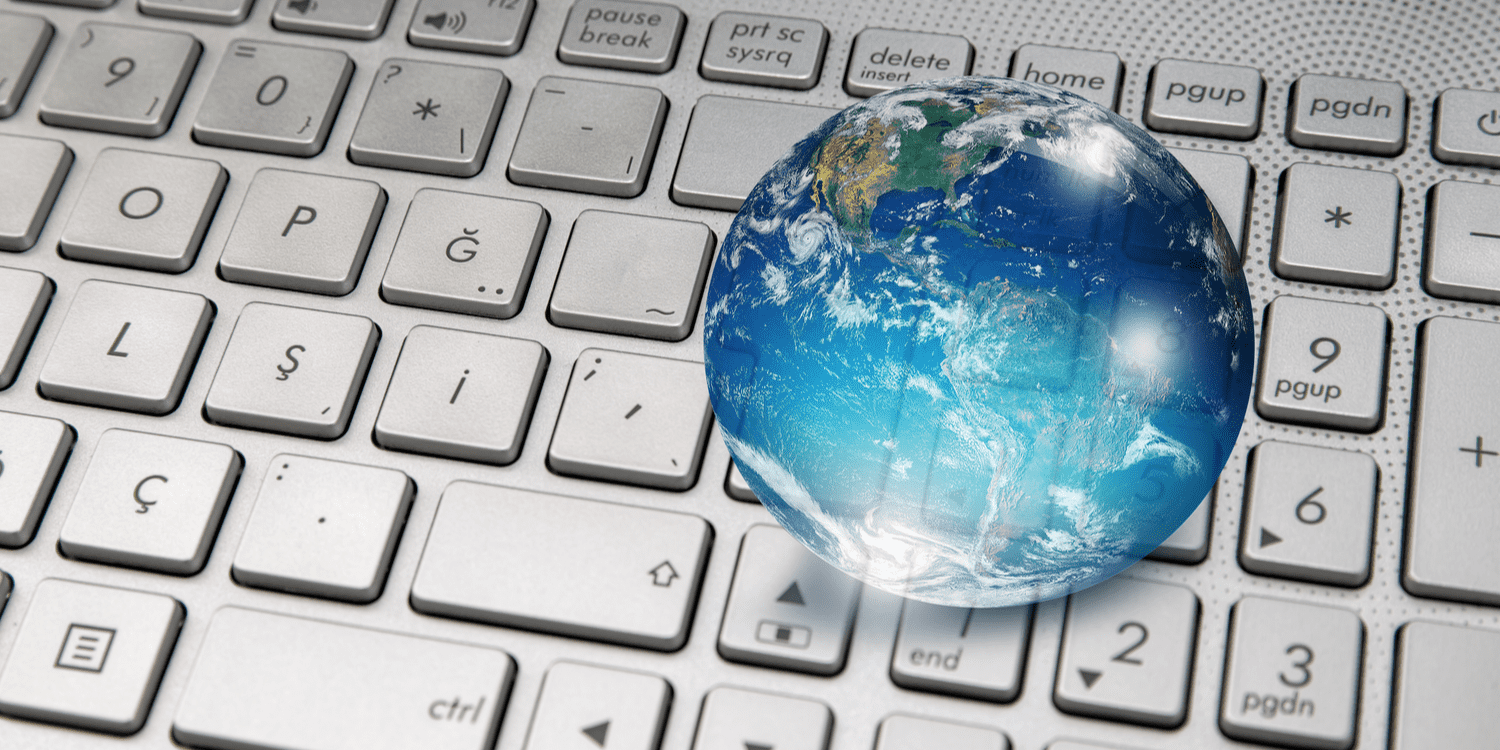 If a UK limited company carries out business operations overseas (e.g. runs an international office, shop or factory) any profits made abroad will generally need to be added to the overall company profit for the purposes of corporation tax. However, the company may also be subject to foreign taxes.

We will explore how they can claim relief on so-called ‘double taxation’ below.

What taxes does a company with overseas branches have to pay?

There are different taxes which may need to be paid in each individual jurisdiction where a company trades or has a presence.

Aside from country-specific taxation, sometimes states, regions or cities levy their own additional taxes. Certain taxes will be applied at the point of sale (e.g. tax from profits made overseas in addition to UK corporation tax).

However, they can apply for double taxation relief (DTR) which is designed to prevent profits being taxed twice, once by the overseas tax office and again by HMRC.

How do the double taxation rules work?

The claim for tax relief will generally need to be made to the foreign tax authority. If tax has already been paid on foreign income, it is possible to apply to HMRC for Foreign Tax Credit Relief.

What tax do I need to pay for international profits made online?

In general, companies which make money online (e.g. by selling goods or services over the internet) only need to pay tax in the jurisdiction where they are based. However, this has led to some large technology corporations, which make significant revenues worldwide, paying minimal tax by basing themselves in a low tax country.

In an effort to extract taxes from these types of companies, the UK has created a digital services tax which places “a new 2% tax on the revenues of search engines, social media services and online marketplaces which derive value from UK users.” This must be paid to HMRC – no matter where the company is based.

YOU MAY ALSO LIKE... Corporation tax for limited companies

France has its own version, known by some as the GAFA tax, which levies a 3 per cent tax on digital services gross revenue.

As the concept of digital services tax develops, companies which conduct business online should check their liabilities regarding any international transactions.

Company directors and shareholders generally only need to pay tax on salary and dividends in their home country – whether this income derives from the UK or abroad.

However, if they spend time overseas (e.g. have a second home and live there part of the year), they may need to pay tax in a different jurisdiction. But this will also be subject to double taxation rules.

Rachel Craig is a technical manager with Rapid Formations and is responsible for the successful delivery and development of our products. Rachel joined the company in 2008 and is highly knowledgeable in company law and company formation, and is recognised as an expert in this industry.

What is the VAT Flat Rate Scheme and can it benefit my company?
September 20, 2020

Tax on shares – everything you need to know
September 5, 2020

How to apply for more time to file your company accounts
March 21, 2020

What is Making Tax Digital for VAT and does it affect my business?
February 11, 2019