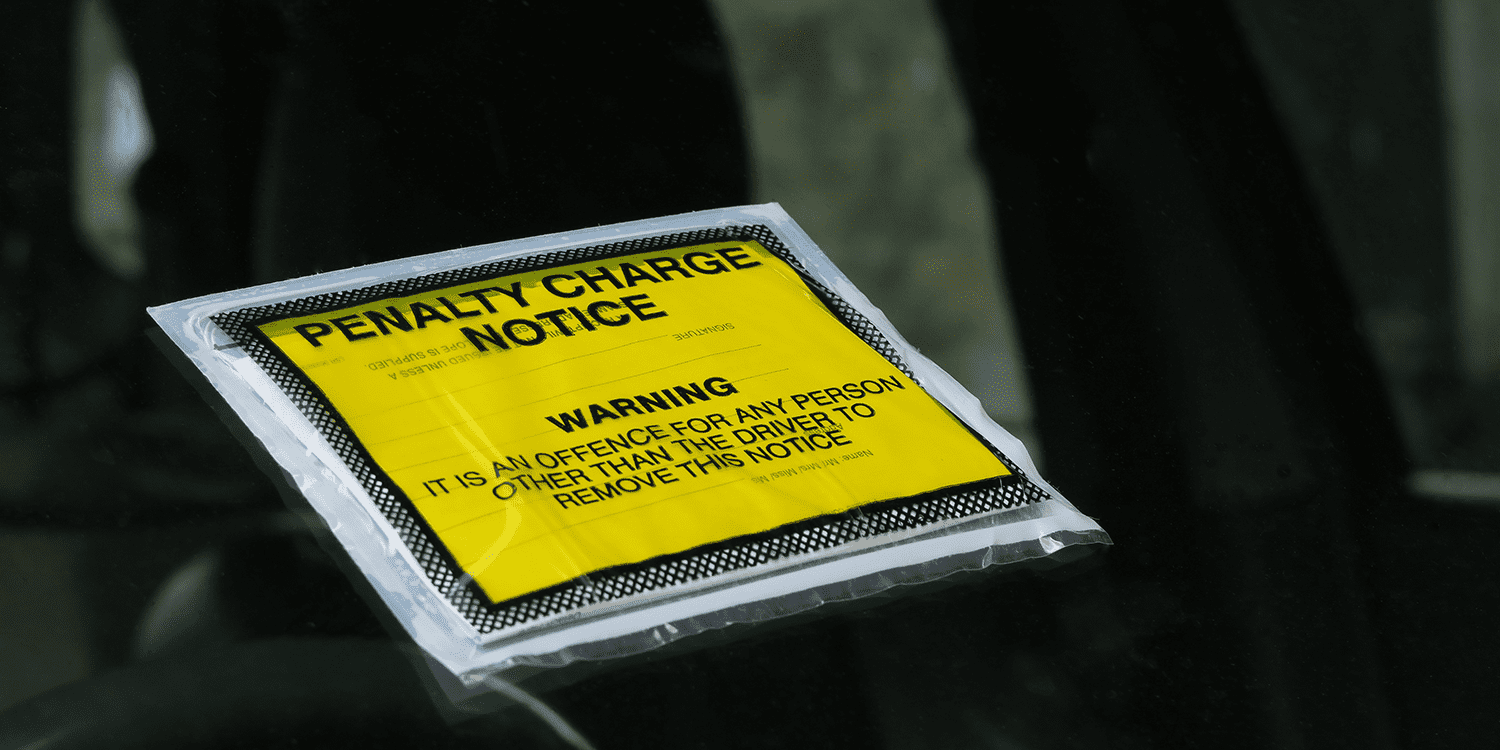 Limited companies have a range of filing and reporting requirements to perform for Companies House and HMRC on an annual and as-needed basis. It is the responsibility of company officers (directors and secretaries) to submit annual Confirmation Statements, annual accounts and Company Tax Returns by their statutory filing deadlines. Corporation Tax must also be paid within a certain timeframe. Failure to meet these deadlines so can result in significant late filing penalties. In severe cases, director disqualification and company dissolution can occur.

A Confirmation Statement must be prepared and filed at least once every 12 months. The deadline is 14 days after the anniversary of:

Every company, including LLPs and dormant companies, must prepare a Confirmation Statement for Companies House.

It is a criminal offence to fail to deliver at least one Confirmation Statement to Companies House every year. There are no automatic late filing penalties if the statement is delivered late. However, if a company fails to deliver one at all, the directors can be personally fined by the criminal courts – and companies can be struck from the register in extreme cases.

Annual accounts must be prepared by all companies every year, even if a company is not trading. Directors are personally responsible for ensuring annual accounts are delivered to Companies House no later than 9 months after the end of the company’s financial year. The financial year-end is represented by an accounting reference date (ARD).

It is a criminal office to file annual accounts late. A company can face a civil penalty, and its directors risk personal prosecution and a fine of up to £5,000 each. Failing to file accounts at all will result in a company being struck off the register and dissolved. The current late filing penalties imposed on companies are as follows:

These late filing penalties will be doubled if a company delivers its accounts late for two consecutive years.

The deadline for filing Company Tax Returns with HMRC is within 12 months of a company’s Corporation Tax accounting period. Tax returns must be filed even if a company has no tax to pay. Dormant companies, however, are not required to file a return with HMRC.

The deadline for paying Corporation Tax to HMRC is known as the ‘normal due date’ – this is 9 months and one day after the end of a company’s accounting period. Failure to pay tax on time will result in interest being charged on the outstanding tax liability until it is paid off in full.

Does my limited company need to pay Corporation Tax?
April 24, 2022

How dividends work in a private limited company
March 12, 2022

Van or car – how does HMRC classify a company vehicle for tax purposes?
February 13, 2022

What is the VAT Flat Rate Scheme and can it benefit my company?
September 20, 2020