How does bankruptcy affect a limited company director? 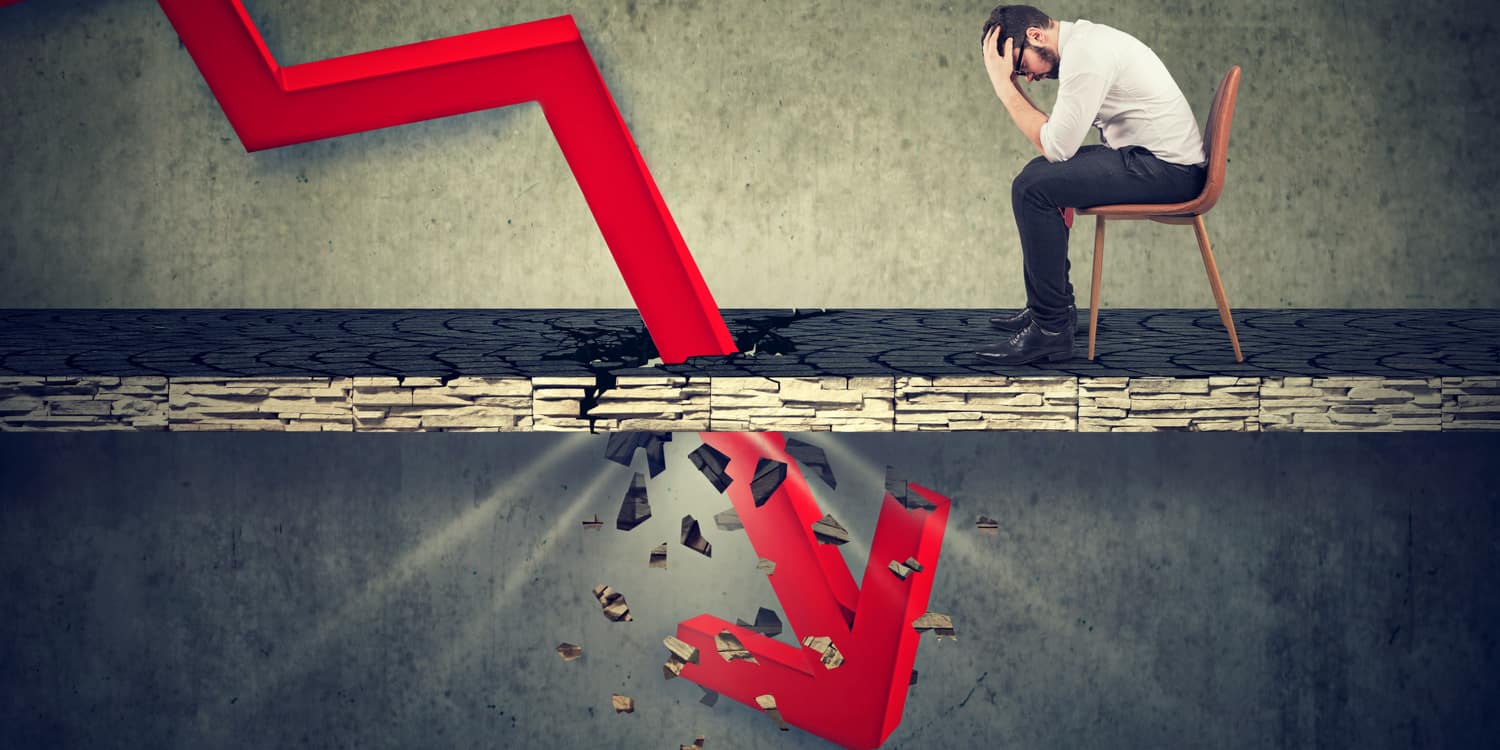 Generally, it is not possible to be appointed as a company director or continue acting in such a capacity if you become bankrupt.

These restrictions will remain in place until you are ‘discharged’ (i.e. released) from your bankruptcy order, which usually lasts 12 months but can be longer.

In some cases, the court may permit an individual to continue acting as a company director during bankruptcy, but this is a rare occurrence.

Administered by The Insolvency Service, bankruptcy is a type of insolvency that enables individuals to write off unsecured personal debts that they cannot afford to repay in a reasonable amount of time.

When a person is made bankrupt, creditors cannot take any additional legal action against the individual to recover debts, nor can they continue to demand payments, charge interest on outstanding debts, or contact the bankrupt individual.

Bankruptcy has serious implications, so this process should only be used as a last resort. Your personal assets, such as your car or home, may be sold. You will also lose any savings and shares that you have, although pensions are usually safe.

Bankruptcy will be registered on your credit file for six years, which could affect your ability to keep or find a job, particularly if you work in the financial or legal sector. Bankruptcy can also affect tenancy agreements and make it difficult to take out credit in the future.

Who can be made bankrupt?

How can an individual be made bankrupt?

There are two ways in which an individual can be made bankrupt. You can either make an application to declare yourself bankrupt, or your creditors can petition to make you bankrupt if you fail to repay your debts.

Bankruptcy has a significant impact on limited company directors. Pursuant to Section 11 of the Company Director’s Disqualification Act (1986):

It is an offence for a person to act as director of a company or directly or indirectly to take part in or be concerned in the promotion, formation or management of a company, without the leave of the court, at a time when […] the person is an undischarged bankrupt in England and Wales or Scotland, or Northern Ireland.

This means that, until you are discharged from your bankruptcy order, you may not (without the court’s permission):

YOU MAY ALSO LIKE... Are company directors liable for its debts?

Furthermore, you cannot borrow more than £500 without informing the lender that you are bankrupt, nor can you work as an insolvency practitioner.

All of these bankruptcy restrictions will remain in place until your bankruptcy ends.

If you are the sole director of a company

If you are the only director of a limited company and you become bankrupt, you must resign. This means that your company will be dissolved. You can, however, appoint another director to run the company, but this must be done before you are declared bankrupt, otherwise the company will be wound up.

If you choose to appoint a replacement director, you can continue to work for the company as an employee. You must refrain from having any involvement in the management of business until your are discharged from the bankruptcy order, unless you get permission from the court. This means that you cannot carry out any directors’ duties or influence the actions or decisions of the new director in any way.

Failure to adhere to these restrictions could result in an extension of your bankruptcy order. You could also face criminal charges.

If you are also a shareholder, your company shares will pass to the trustee who is appointed to manage your bankruptcy. Your trustee will either be an official receiver or an insolvency practitioner.

If you are a sole director but you do not have any shares in the company, the shareholders may choose to appoint another director to replace you, thus enabling the business to continue after your resignation. The new director must be appointed before your bankruptcy begins. Alternatively, if no replacement director is appointed, the company will be wound up.

If the company has other directors

If you become bankrupt and the company has other directors, you must tell the other directors immediately and resign from the company. You cannot be reappointed as a director or have any involvement in running the business until your bankruptcy order has ended, although you may be an employee of the company.

Can a bankrupt director operate as a sole trader?

Bankrupt individuals, including those who were company directors, can operate as sole traders, but certain restrictions will be imposed until the bankruptcy order is discharged.

You must trade under your own name, or the name under which you traded when you were declared bankrupt. This name must be clearly shown on all business paperwork.

Additionally, you cannot obtain credit in excess of £500 without informing the creditor that you are an undischarged bankrupt.

How long does bankruptcy last?

Bankruptcy, along with all of the imposed restrictions, usually ends when you are ‘discharged’ from your bankruptcy order. This is normally one year after being made bankrupt; however, it can be longer if you fail to co-operate with your trustee.

Once you have been discharged, you can be a company director. This means that you are free to be reappointed to the company from which you resigned, be involved in the management and promotion of a company, or register a new company.

If, however, a Bankruptcy Restrictions Order (BRO) is made against you, the restrictions under the bankruptcy order could remain in place for a period of up to 15 years, which could prevent you from acting as a company director during the alloted time.

Rachel Craig is a technical manager with Rapid Formations and is responsible for the successful delivery and development of our products. Rachel joined the company in 2008 and is highly knowledgeable in company law and company formation, and is recognised as an expert in this industry.

Can I use an electronic signature to sign company documents?
May 9, 2020

What company information is available to the public?
February 29, 2020