Do I need to inform HMRC my company is dormant? 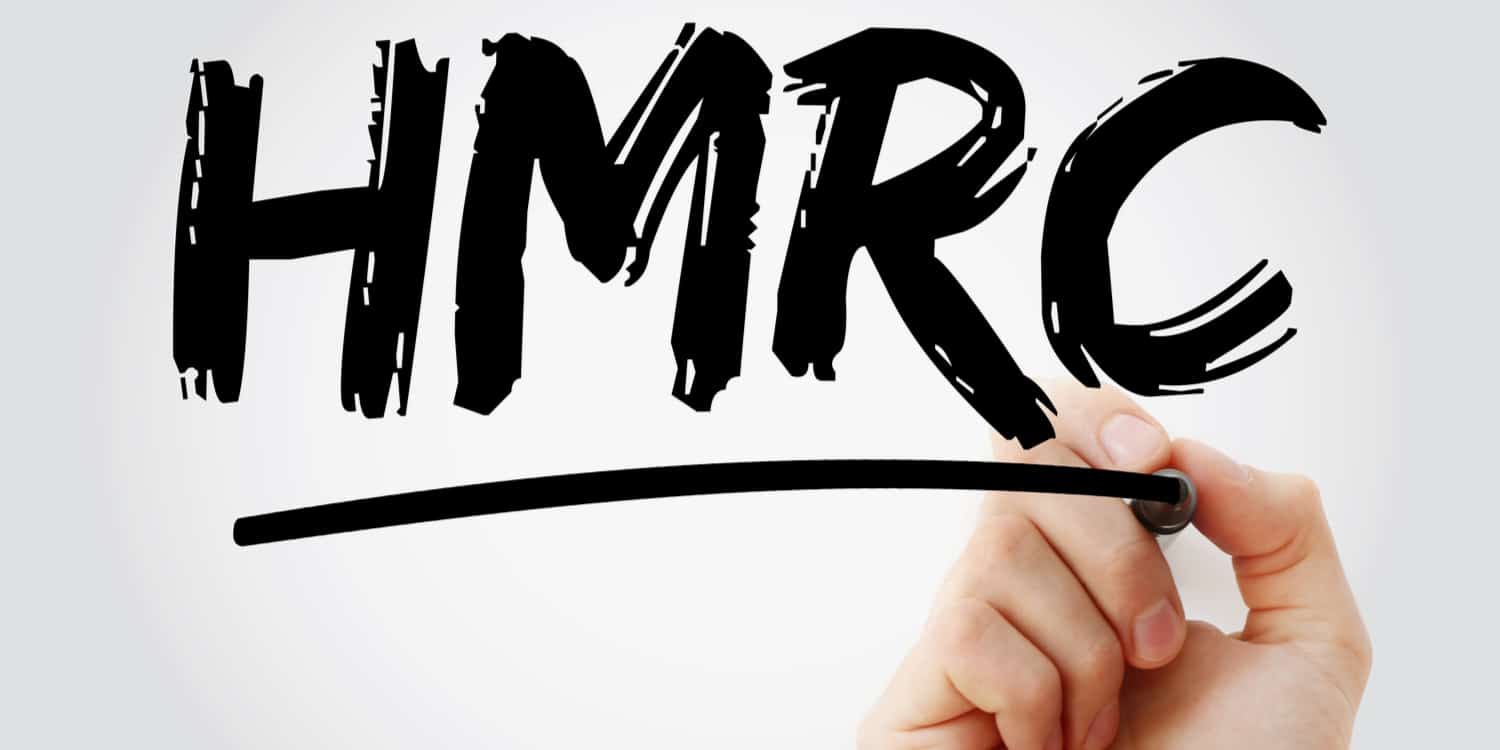 There are many dormant companies on the register of companies, and there are a wide variety of reasons for making a company dormant. In this blog, we will consider whether HMRC (HM Revenue and Customs) needs to be informed of the status of a dormant company.

Do I need to tell HMRC about the status of my dormant company?

HMRC should be informed of the status of a dormant company unless HMRC can determine this from the most recent tax return. In general, this means that companies that are intended to be dormant from the date of their incorporation should inform HMRC.

Meanwhile, companies that are active but later become dormant will not need to inform HMRC, since their last tax return will demonstrate that they are a dormant company.

There isn’t a specific deadline for informing HMRC that an active company is being made dormant. But any relevant filings and payments will be expected until the point at which HMRC is aware that the company is dormant.

Sometimes HMRC will assume that a company is dormant. In this scenario, HMRC will inform the company that it considers it to be a dormant company and that there is no need to submit any further tax returns.

How do I tell HMRC that my company is dormant?

Before informing HMRC that a company is dormant, it is first important to ensure that all practical steps have been taken to make the company dormant. This includes paying any bills and taxes, cancelling contractual agreements, and shutting down business bank accounts.

If there are any employees, all wages must be fully paid and relevant redundancy procedures put in place.

Companies that have never had a ‘notice to deliver a Company Tax Return’ will need to inform HMRC that their company is dormant. This can be done by phone or post, using their 10-digit Unique Tax Reference (UTR) number.

After HMRC has been informed of the status of the dormant company, there will be no further requirement to submit corporation tax returns unless there is a specific demand from HMRC.

Please note: If you have registered for VAT, you must de-register within 30 days of your company becoming dormant.

What is a dormant company?

In general, if a company is not carrying out any business activity or receiving an income, it is known as a dormant company.

Meanwhile, Companies House defines a dormant company as one which has had no “significant” accounting transactions in its most recent financial year. This essentially means that the dormant company cannot have generated income or earned bank interest during the relevant period.

Do I still need to file annual accounts for a dormant company?

HMRC does not expect any further tax returns to be submitted by a dormant company, once it has submitted and settled its final corporation tax return.

Our Dormant Company Accounts Service - only £39.99

Do I need to inform HMRC if my company is no longer dormant?

If a dormant company becomes active again, there is a hard deadline for informing HMRC of this change in status. The newly active company is required to inform HMRC that it is no longer dormant within 3 months from the date on which it starts trading again or receives an income.

When a dormant company starts trading again, it will be required to resume the normal submission of annual tax returns with HMRC. It will also need to start filing full annual accounts with Companies House.